Protecting our Heritage During Crisis Situations

The 21st century has seen an unprecedented threat to our global heritage—from natural disasters, extreme weather events, and climate change to military conflicts in some of our most sensitive areas of global heritage alongside the intentional targeting of cultural sites for destruction.

During this episode, join me as I chat with Corine Wegener, director of the Smithsonian Cultural Rescue Initiative (SCRI), an outreach program dedicated to protecting cultural heritage in crisis situations. SCRI’s work includes U.S. domestic and international responses to disasters in Haiti, Nepal, Egypt, Syria, and Iraq. It also offers disaster response and leadership training for cultural heritage stewards worldwide. 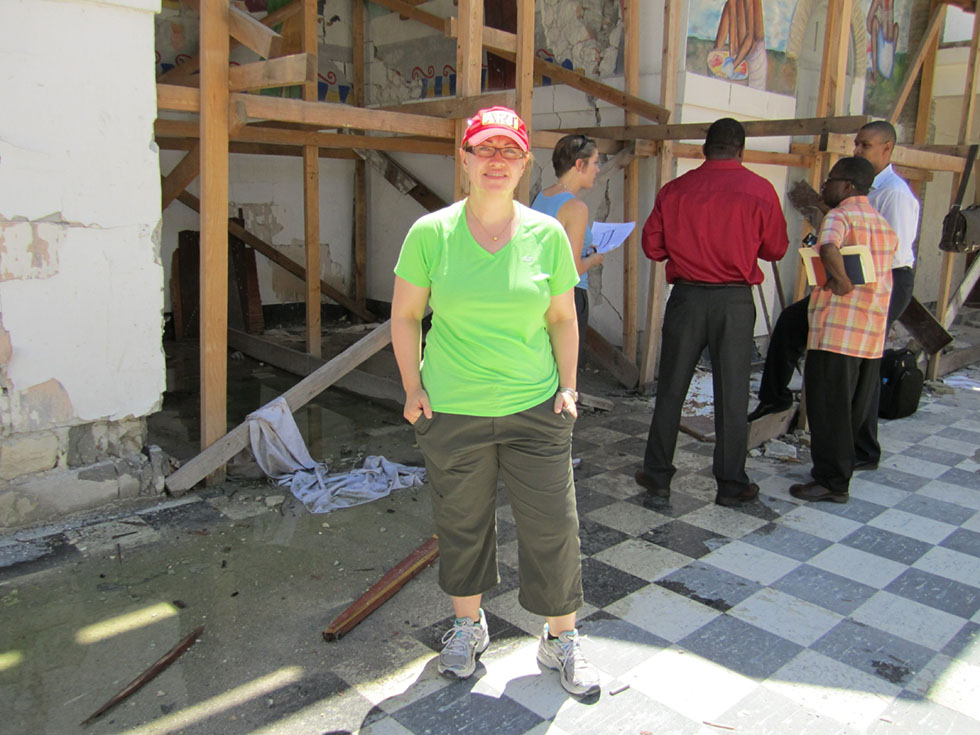 Cori has spent many years working on disaster preparedness for Heritage sites and assets. Before coming to the Smithsonian in 2012, Cori was an associate curator in Decorative Arts, Textiles, and Sculpture at the Minneapolis Institute of Art. During a concurrent career as a U.S. Army Reserve officer, she served on several military deployments, including her last assignment as an Arts, Monuments, and Archives Officer in Iraq after the 2003 looting of the Iraq National Museum. In 2006, Cori founded the U.S. Committee of the Blue Shield (USCBS), the U.S. branch of an international NGO dedicated to implementing the 1954 Hague Convention for the Protection of Cultural Property during Armed Conflict. She serves on the USCBS and the Civil Affairs Association boards and provides advice and training to the U.S. and international military personnel regarding cultural property protection. Cori holds a BGS in Political Science with a minor in Military History from the University of Nebraska Omaha, where she also received her ROTC commission. She has M.A. degrees in both Political Science and Art History from the University of Kansas.

Get a perspective on the theory and practice of museums and heritage studies in the ever-changing technological, social, and political environment.