Nietzsche’s reckoning with the historicism serves as an entryway into his philosophy as a whole. Hegel had argued that History has a progressive and teleological direction, while Nietzsche denies this. 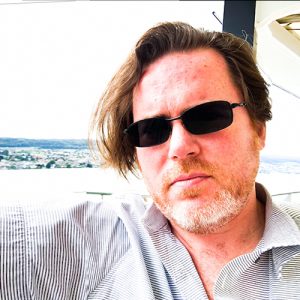